(POSTPONED, WILL RESCHEDULE) The Middle Way: How Three Presidents Shaped America’s Role in the World

UPDATE, 1/8/2021:
With regret, we must postpone this upcoming webinar with Derek Chollet. Derek is deeply involved with the foreign policy transition team for President-Elect Biden and can no longer make the scheduled time. We will update this page with a rescheduled date and time as soon as we are able. Thank you for your understanding.
Brian Franklin
Center for Presidential History 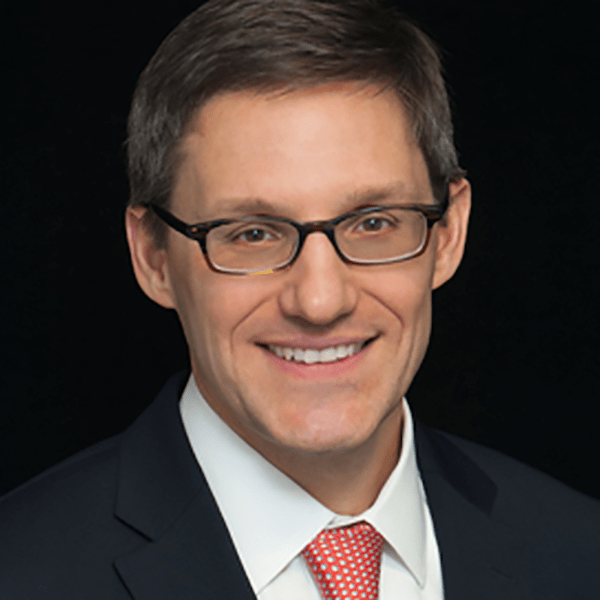 A portrait of the effectiveness of moderation in US foreign policy, as illustrated by three of America’s most consequential and widely-admired postwar presidents: Dwight Eisenhower, George H.W. Bush, and Barack Obama.

When thinking about America’s role in the world, Dwight Eisenhower, George H. W. Bush, and Barack Obama may not seem to have a lot in common. But they do. While divided by background, generation, and political party, they exemplify a distinct and underappreciated tradition of American leadership: The Middle Way. As the scholar and former senior foreign policy official Derek Chollet shows in this deeply researched book, these three presidents took a centrist — and effective — approach to foreign policy. With so many challenges facing the United States, Chollet makes the case for why the nation must reclaim this brand of leadership, learn from it, and champion it.

Eisenhower, Bush, and Obama demonstrated how the United States can exercise prudent and powerful authority in the world, and they stand as exemplars of decency, humility, optimism, confidence, and pragmatism. Together, they set the bar for the kind of global leadership needed today — and The Middle Way reminds both Americans and the world that this proud legacy not only persists, but is needed more than ever.

Derek Chollet served in senior positions in the Obama Administration at the White House, State Department, and Pentagon, most recently as US Assistant Secretary of Defense for International Security Affairs. Currently the Executive Vice President of the German Marshall Fund of the United States, he is also a visiting scholar at the University of Pennsylvania’s Perry World House.