Generally,  judges presiding over divorce proceedings in Texas will require the parties to mediate their disputes before a final trial. Mediation is a form of dispute resolution that occurs outside of the courtroom and is facilitated by an independent party. Typically, in family law cases, the parties are put in different rooms together with each’s attorney. The mediator bounces between the rooms assisting the parties in negotiation. Nearly all that is said within mediation is confidential. If the divorce spouses can reach an agreement as to every issue in mediation, there is no need for a final trial. Mediation offers notable benefits to both the court and the parties. Requiring parties to mediate a divorce clears up the court’s docket, which allows the court to focus on the most contentious issues. While hearings before the court are most often public affairs, mediation offers near complete privacy for the parties. Mediation may also speed up the parties’ divorce which could reduce both the amount each pays in attorneys and the emotional toll of an already exhausting process.

Though mediation is a highly effective method of dispute resolution in many divorce cases, the consequences of meditation in some divorce cases are not so rosy.  For cases involving a spouse who suffered emotional abuse or intimidation within the marriage, the benefits of mediation may be outweighed by the risk that such spouse will agree to a settlement that is grossly inequitable.  The Texas Family Code provides protection for a divorcing party subject to domestic violence within the marriage by either lifting the mediation requirement or offering extraordinary precautions to ensure the party’s physical safety during mediation. As to the matter of protection for a spouse who has suffered emotional abuse or intimidation within the marriage, the Texas Family Code is, perhaps mistakenly, silent. 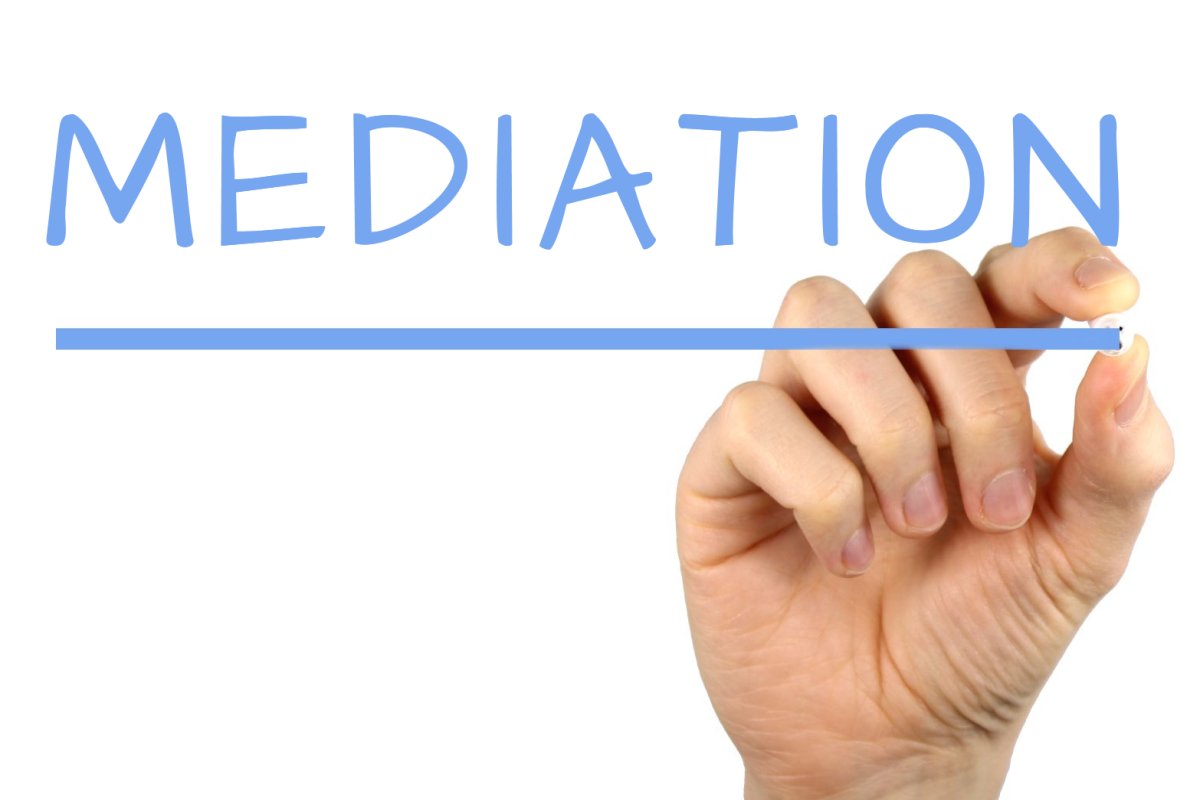