John R. Chávez is a professor of history at Southern Methodist University. He lives in Garland, Texas, and has been a member since 2001. 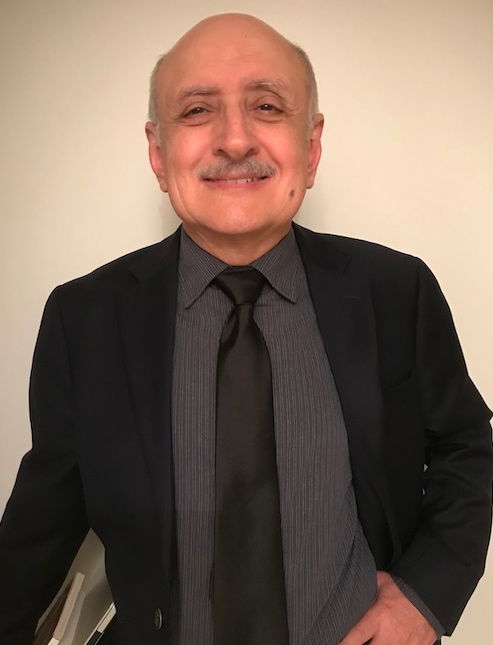 Describe your career path. What led you to where you are today?

Chicano and Black student activism during the 1960s and 1970s opened up opportunities for the study of minority communities that had not existed before. The Black Action Movement at the University of Michigan pressured the administration to provide funding so that minority students like myself could attend. Affirmative action subsequently encouraged universities to open up various positions along the way. Without those openings, my career would have remained teaching in community college despite my subsequently proven ability to do research, write, and publish at the professional level. I am proud to have been a successful part of the affirmative action experiment.

What do you like the most about where you live and work?

I particularly enjoy working with doctoral students of varied backgrounds at SMU in Dallas, a cosmopolitan city with easy access to conferences and libraries in the rest of the country and world.

What projects are you currently working on?

I am writing a single-authored collection of essays, tentatively titled “Aliens in Their Native Lands: The Colonial Paradigm in Mexican-American Historiography.” This work, obviously geared to my fellow historians, defends the viability of internal colonialism and elaborates on it. In the coming book I will place the theory in the context of the larger colonial paradigm, including Indigeneity, formal colonialism, world systems, neocolonialism, borderlands theory, postcolonialism, postnationalism, and federal theory.

Have your interests evolved since graduation? If so, how?

From my specialization in Chicano history, I have moved to comparative history for a better understanding of the global context of my core field.

What’s the most fascinating thing you’ve ever found at the archives or while doing research?

Recently available genetic evidence of the complex mestizo heritage of ethnic Mexicans confirms old oral family histories of that phenomenon. Genetic tracking is allowing the study of Indigeneity, migration, and colonization more deeply into the past and across the world than previously possible.

Is there an article, book, movie, blog etc. that you could recommend to fellow AHA members?

Though well known, the movie Salt of the Earth deserves even more attention for its multi-layered appeal for social justice in terms of race, ethnicity, class, labor, and gender.

What do you value most about the history discipline?

History allows me to help individuals and society persevere and progress despite current crises by reflecting on the resilience prior actors have displayed in the face of similar events and processes in the past.

Why is membership in the AHA important to you?

Perspectives, especially, allows me to keep up with developments in the profession.

In 2015 as a result of the AHA meeting in New York, my wife and I enjoyed one of our best ever visits to the city, experiencing New Year’s Eve there for the first time.