The Meadows School of the Arts at Southern Methodist University announced that notable artists and scholars have been appointed to faculty positions for the 2017-2018 academic year:

“We are thrilled to welcome these distinguished artists and scholars to our faculty,” said Samuel Holland, dean of the Meadows School of the Arts. “At the Meadows School, we are always seeking the world’s foremost creative talent to work with our students, providing them with the tools and inspiration to hone their craft while preparing them for real-world opportunities.” 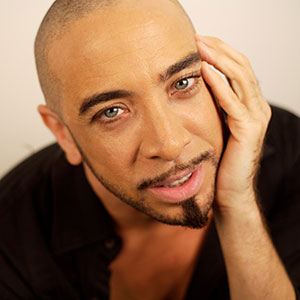 Widely regarded as pioneering choreographers, Dwight Rhoden and Desmond Richardson of Complexions Contemporary Ballet will bring their dynamic artistic vision to the dance division at Meadows, teaching two ballet classes and choreographing a new work for the students. Founded in 1994 by Rhoden and Richardson, Complexions is an award-winning dance company known for its innovative approach to choreography that presents a groundbreaking mix of methods and styles from hip-hop to modern dance to classical ballet. The company has received numerous awards, including The New York Times Critics’ Choice Award, and has toured the globe, performing at Lincoln Center and the Joyce Theater in New York, the Bolshoi Theatre in Moscow, and most recently at the Kennedy Center in Washington, D.C., as part of “Ballet Across America.” 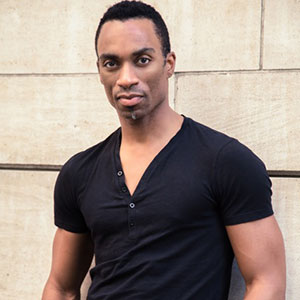 Celebrated for his choreography and wide-ranging collaborations with artists including Misty Copeland, Carmen de Lavallade and Gus Solomons, Jr., Rhoden has created over 80 ballets for Complexions, as well as numerous other companies, including Alvin Ailey American Dance Theater, The Arizona Ballet, Dance Theatre of Harlem, The Joffrey Ballet, New York City Ballet/Diamond Project, North Carolina Dance Theatre and Mariinsky Ballet (St. Petersburg), among others. Richardson is a Tony-nominated actor and the first black American principal dancer of American Ballet Theatre. Rhoden and Richardson will teach Advanced Ballet and Men’s Ballet Technique in the fall and spring.