The Man I Knew: The Amazing Story of George H.W. Bush’s Post-Presidency 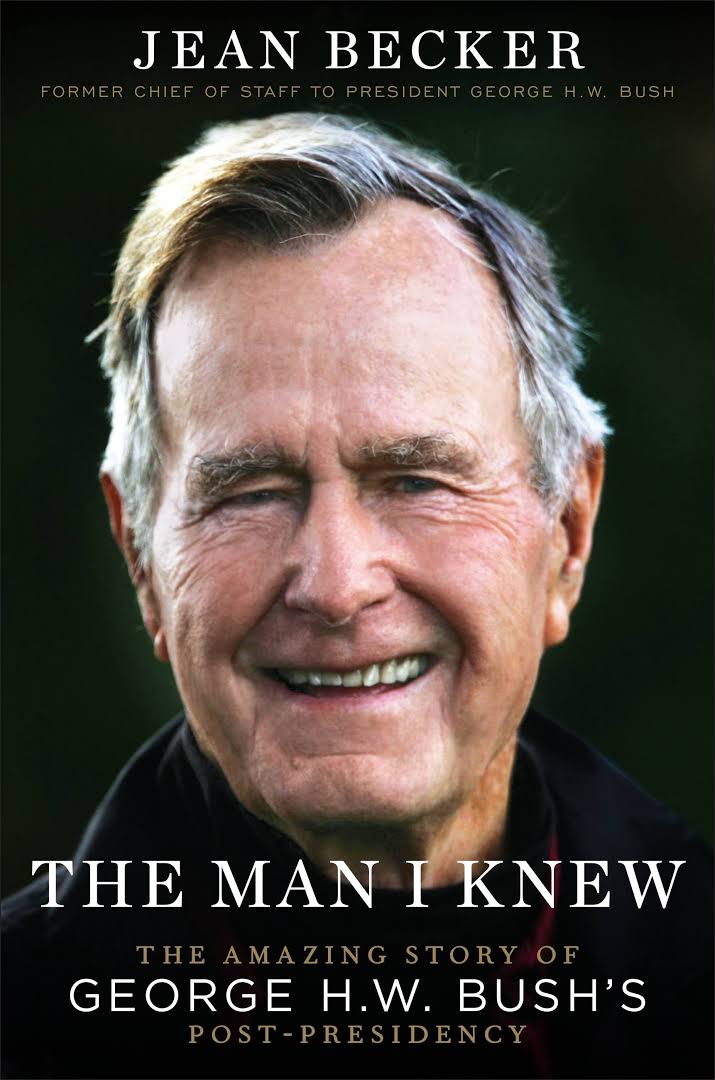 When Jean Becker closed up President Bush’s Houston office in 2019 after his death, she told the Houston Chronicle, “What a pleasure. What a journey.” In The Man I Knew, the former chief of staff to President George H. W. Bush shares an intimate look into the post-presidency of one of America’s most influential one-term presidents. Becker served as Bush 41’s chief of staff for nearly 25 years, handling monumental tasks like the opening of the George Bush Presidential Library in 1997 and overseeing the former president’s state funeral in 2018.

From the perspective of one of the president’s closest confidantes, who was at his side when he died, The Man I Knew offers a behind-the-scenes look into how President Bush continued to lead a life of service after losing the 1992 election – going on to see his own son become president after him and serving as a mentor to Presidents Clinton and Obama.

Jean Becker was chief of staff for President George H. W. Bush from 1994 until his death in 2018. In 1999, Becker took a leave of absence to focus on editing and research for the memoir, All the Best, George Bush. Becker also served as deputy press secretary to First Lady Barbara Bush (1989-1992), with whom she worked on Barbara Bush, A Memoir. Becker is a former journalist and a member of the Fulbright Foreign Scholarship Board. She holds bachelor’s degrees in political science and journalism from the University of Missouri.

Jon Meacham is a Pulitzer Prize-winning author and presidential historian. In 2015, Meacham published his biography of President George H. W. Bush, Destiny and Power, which became a New York Times bestseller. A former executive editor at Random House, Meacham is a contributing writer to the New York Times Book Review and a contributing editor for TIME. He is a member of the Council on Foreign Relations, as well as the Society of American Historians, and holds a bachelor’s degree in English literature from The University of the South.

Chris Buckley is an author and political satirist who served as chief speechwriter to President George H. W. Bush during his vice presidency. Buckley’s experience in Washington inspired his novels, The White House Mess and Thank You for Smoking. He has served as editor of Esquire and Forbes and has written for the New York Times and The New Yorker, among others. He is a graduate of Yale University.

This event is hosted by the World Affairs Council of Dallas/Fort Worth. All correspondence should be directed to them. Click below to register or for more details.