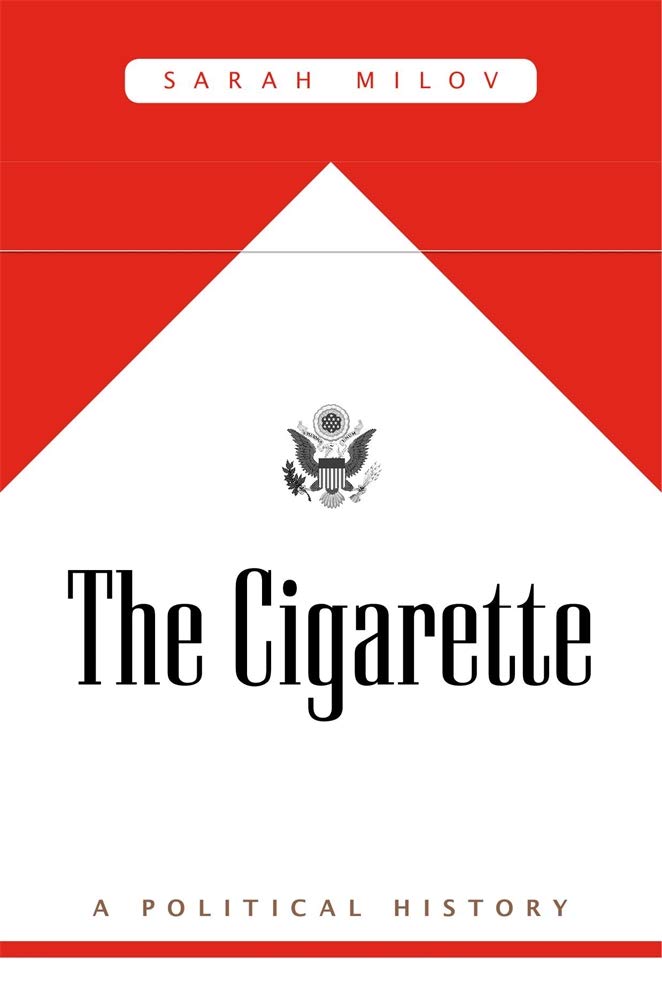 Tobacco is the quintessential American product. From Jamestown to the Marlboro Man, the plant occupied the heart of the nation’s economy and expressed its enduring myths. But today smoking rates have declined and smokers are exiled from many public spaces. The story of tobacco’s fortunes may seem straightforward: science triumphed over our addictive habits and the cynical machinations of tobacco executives. Yet the reality is more complicated. Both the cigarette’s popularity and its eventual decline reflect a parallel course of shifting political priorities. The tobacco industry flourished with the help of the state, but it was the concerted efforts of citizen nonsmokers who organized to fight for their right to clean air that led to its undoing.

After the Great Depression, public officials and organized tobacco farmers worked together to ensure that the government’s regulatory muscle was more often deployed to promote tobacco than to protect the public from its harms. Even as evidence of the cigarette’s connection to cancer grew, medical experts could not convince officials to change their stance. What turned the tide, Sarah Milov argues, was a new kind of politics: a movement for nonsmokers’ rights. Activists and public-interest lawyers took to the courts, the streets, city councils, and boardrooms to argue for smoke-free workplaces and allied with scientists to lobby elected officials.

The Cigarette restores politics to its rightful place in the tale of tobacco’s rise and fall, illustrating America’s continuing battles over corporate influence, individual responsibility, collective choice, and the scope of governmental power.

Sarah Milov is Assistant Professor of History at the University of Virginia. A former fellow of the Virginia Foundation for the Humanities, she has written on the tobacco industry, the rise of e-cigarettes, and the grassroots fight to battle climate change. Her research explores how organized interest groups and everyday Americans influence government policy.

Carpenter, D. (2021). The menthol cigarette ban shows there is no democracy without petitions. The Boston Review. Retrieved May 18, 2021 from http://bostonreview.net/law-justice/daniel-carpenter-reclaiming-american-grievance
Edwards, P. (2015). What everyone gets wrong about the history of cigarettes. Vox. Retrieved May 18, 2021 from https://www.google.com/amp/s/www.vox.com/platform/amp/2015/3/18/8243707/cigarette-rolling-machines
Farmer, B. (2020). U-Haul’s Nicotine-Free Hiring Rule Reflects A Trend That Troubles Workers’ Advocates. NPR. Retrieved April 28, 2021 from https://www.npr.org/sections/health-shots/2020/01/09/794685174/u-hauls-nicotine-free-hiring-rule-reflects-a-trend-that-troubles-workers-advocat
Perrone, M. (2021). US vows again to ban menthol flavor in cigarettes, cigars. ABC News. Retrieved May 18, 2021 from https://www.google.com/amp/s/abcnews.go.com/amp/Health/wireStory/fda-revives-federal-effort-ban-menthol-cigarettes-77394979
+ Google Calendar+ iCal Export