Anointed with Oil: How Christianity and Crude Made Modern America

This recording is the property of the SMU Center for Presidential History and may only be used for research and teaching purposes. It cannot be copied or reproduced for profit. © 2020

Anointed with Oil places religion and oil at the center of American history. As prize-winning historian Darren Dochuk reveals, from the earliest discovery of oil in America during the Civil War, citizens saw oil as the nation’s special blessing and its peculiar burden, the source of its prophetic mission in the world. Over the century that followed and down to the present day, the oil industry’s leaders and its ordinary workers together fundamentally transformed American religion, business, and politics — boosting America’s ascent as the preeminent global power, giving shape to modern evangelical Christianity, fueling the rise of the Republican Right, and setting the terms for today’s political and environmental debates.

Ranging from the Civil War to the present, from West Texas to Saudi Arabia to the Alberta Tar Sands, and from oil-patch boomtowns to the White House, this is a sweeping, magisterial book that transforms how we understand our nation’s history. 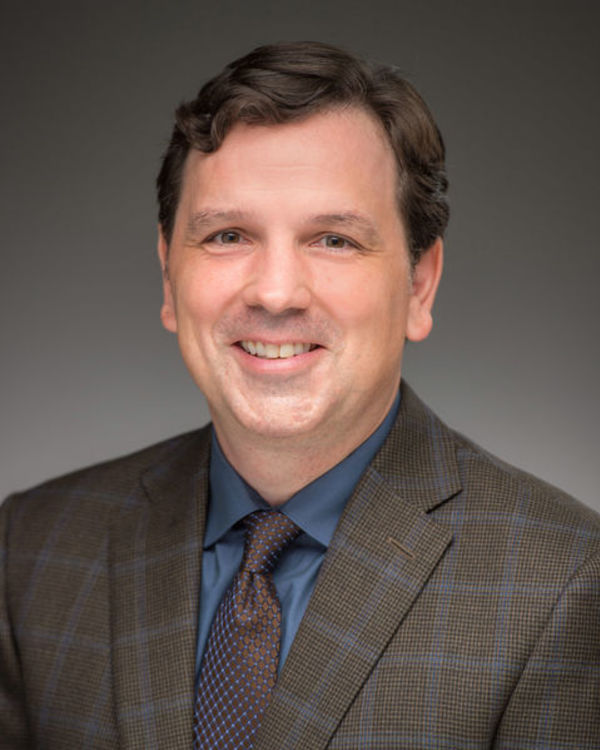 Darren Dochuk is Associate Professor at the University of Notre Dame. His research deals primarily with the United States during the long twentieth century, with emphasis on the intersections of religion, politics, and the rising influence of the American West and Sunbelt Southwest in national life.